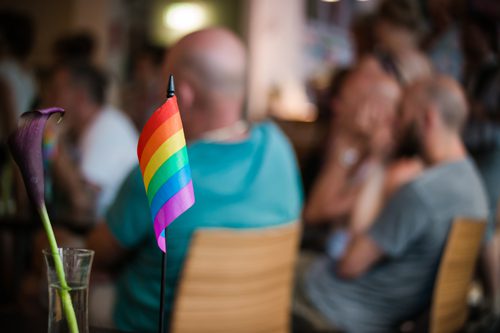 June is LGBT Pride Month. Pride came about as a result of individual and systemic traumas endured by the LGBT community, including the Stonewall Riot, which occurred in New York in June 1969. Science has confirmed the link between trauma and addiction, so it should not be surprising that members of the LGBT community would struggle with substance use disorder at a higher rate than the general population.

According to Dr. Elizabeth Hartney, there are many misconceptions about substance abuse in the gay community. These are the result of:

While it is widely known that LGBT individuals are often targeted for their orientation and sexual identity, the CDC reports some lesser-known facts about the bullying experienced by LGBT youth:

Trends in LGBT Substance Use

According to a toolkit for LGBT health published by SAMHSA, several studies have shown that:

Because it is known that the largest portion of the LGBT population engaging in drug and heavy alcohol use are the younger members of the community, the CDC aims to target these individuals by encouraging schools and parents to take action.

Our recovery program proudly serves guests who are members of the LGBT community and their support systems.

To learn more about programs offered at English Mountain Recovery, Tennessee addiction rehab, call and speak with someone today at (877) 459-8595. We are ready to help you or your loved one recover.
0Shares
PrevNext