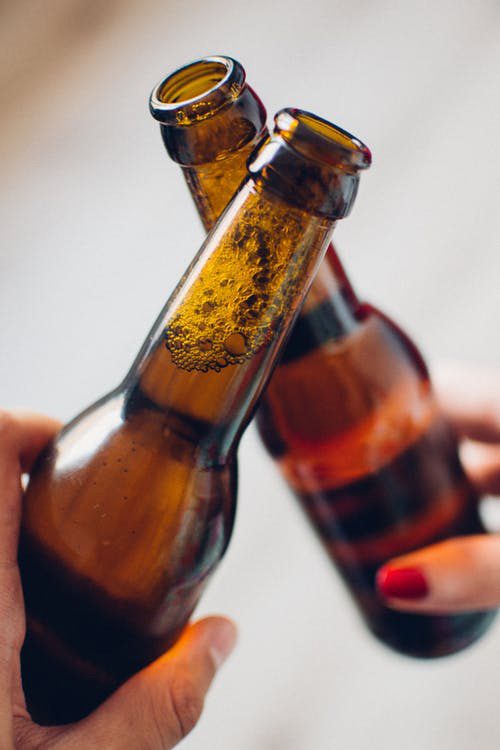 Mar. 4, 2013 — A new study by the Centre for Addiction and Mental Health (CAMH) shows that alcohol is now the third leading cause of the global burden of disease and injury, despite the fact most adults worldwide abstain from drinking.

This research, part of the 2010 Global Burden of Disease study, was published in this month’s issue of the journal Addiction. It also found that Canadians drink more than 50 percent above the global average.

“Alcohol consumption has been found to cause more than 200 different diseases and injuries,” said Kevin Shield, the lead author of the study. “These include not only well-known outcomes of drinking such as liver cirrhosis or traffic accidents, but also several types of cancer, such as female breast cancer.”

The study reports the amount and patterns of alcohol consumption by country for 2005, and calculates estimates for these figures for 2010.It reveals vast differences by geographical region in the numbers of people who consume alcohol, the amount they drink, and general patterns of drinking. Some other findings:

The global burden of disease and injury attributable to alcohol is large and growing. In 2010, it was responsible for 5.5 percent of this overall burden, third after high blood pressure and tobacco smoking, among 67 risk factors overall.

This study summarizes the results from population surveys, sales or production data, and data on alcohol consumption not covered in official records, from all countries, territories and regions.

Researchers also found that almost 30 percent of alcohol consumed in 2005 was “unrecorded” alcohol — referring to alcohol not intended for consumption, home-brewed alcohol, and illegally produced alcohol. In some regions, unrecorded alcohol constituted more than half of all alcohol consumed.

“The amount of unrecorded alcohol consumed is a particular problem, as its consumption is not impacted by public health alcohol policies, such as taxation, which can moderate consumption,” said Dr. Jürgen Rehm, a study author and director of CAMH’s Social and Epidemiological Research Department.

What Can Be Done?